CHANGING THE FACE OF EXPLORATION

For more than 50 years, The North Face has empowered people to push their boundaries in the outdoors. Today, we are enabling the future of all exploration by celebrating creators, athletes, educators, innovators. Relentless and unexpected explorers—role models who move mountains. 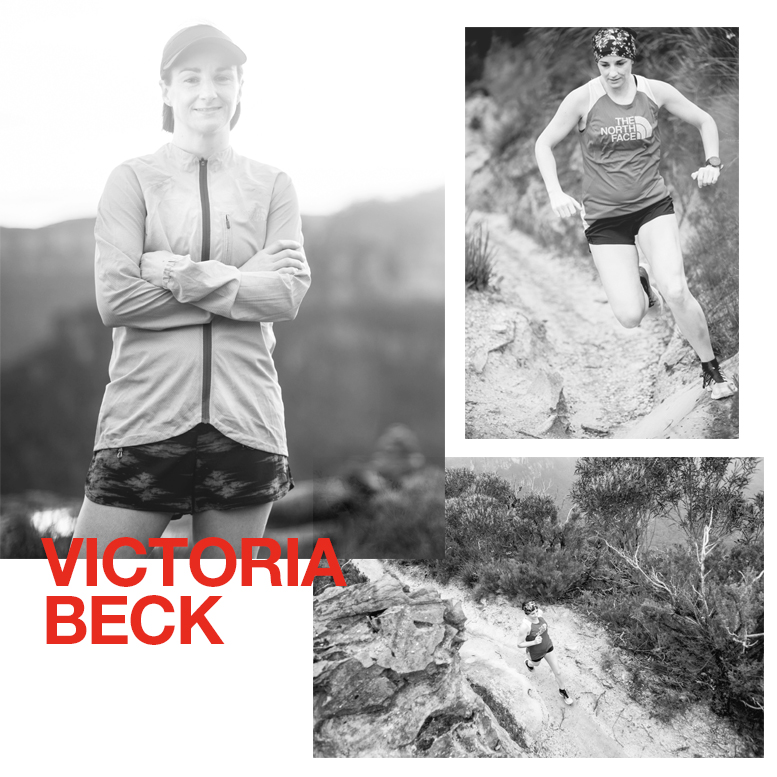 A competitive marathon runner from Dunedin, New Zealand, Victoria Beck honed her running skills on the road. She transitioned smoothly into trail, winning the Kepler Challenge in 2011 when she competed in it for her first time. Building her strength in the 50 - 60km distance, Beck appreciates the challenge trail races provide in that you can't measure time and pace from race to race. Passionate about getting more girls into the outdoor arena, Beck believes that young girls need to see that women are pioneers and adventurers, and that gender should not be a barrier to your dreams. 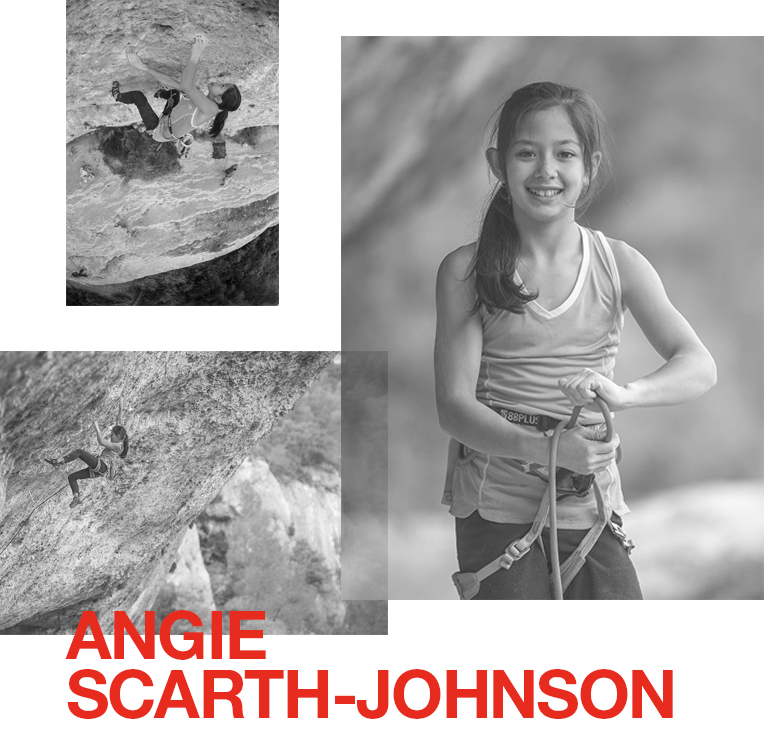 Angie's parents directed her to a local climbing gym after an accident falling out of a tree at the age of seven. She harnessed her energy into the sport, with immense growth in a two year period. At nine-years old she became the youngest person to ever to send a grade 31. At age 12, she climbed a grade 34, making her one of the two Australian women to ever climb at this level. Angie continues to push herself in climbing, balancing her school life with her outdoor passions, and is also leaning her interests to route setting, specifically for women in the sport. 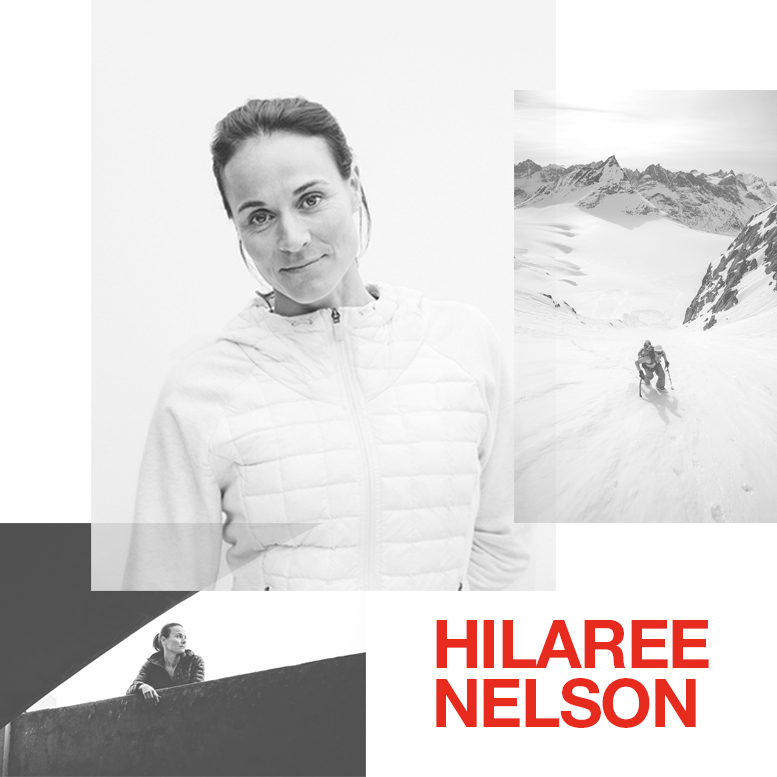 Hilaree learned to ski at the same time she started speaking in sentences. The sport became as natural as walking for her, and she pushed herself even further with ski mountaineering. Now, this tireless mother and leader is the first woman to climb two of the toughest peaks worldwide, back to back and within 24 hours, all while masterminding her next challenge. 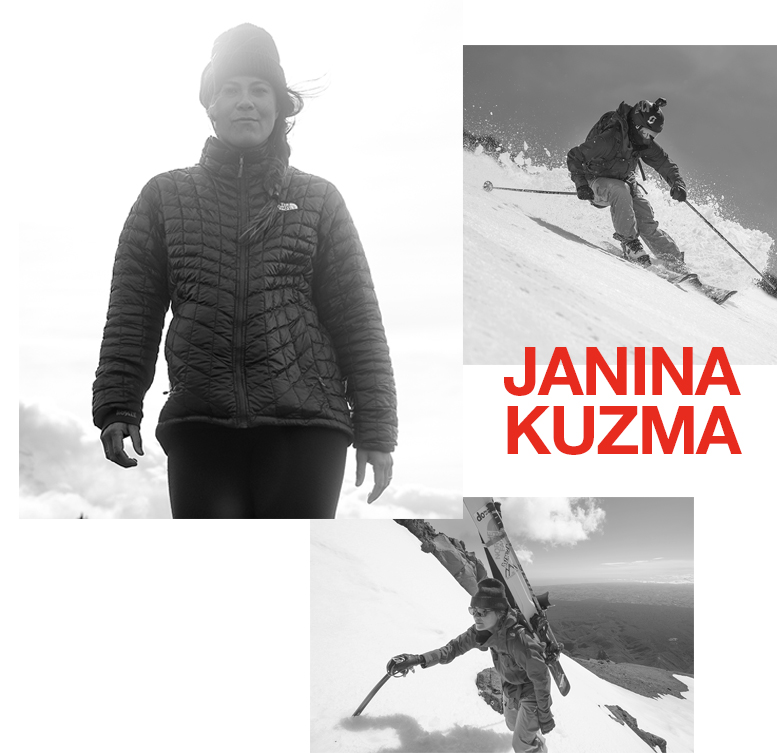 Janina Kuzma grew up in the jungles of Papau New Guinea, and she didn't dawn her first pair of skis until age six. At the age of 17, she started chasing the endless winter - and she hasn't stopped. She has been touted for her competitive skillset in big mountian skiing and halfpipe, which she competed in at two Winter Olympics in 2014 and 2018. Outside of competition, Janina is constantly on the move - seeking out new terrain to explore. She has been named the Central Otago Sportswoman of the Year twice, and continues to impress with her drive to share the tales of her sport through exploration and storytelling. 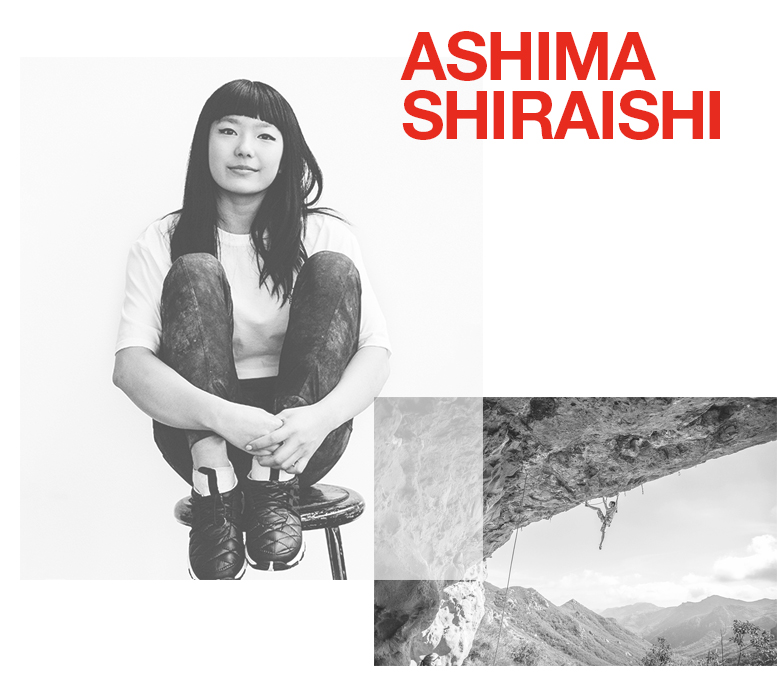 While her classmates took to the monkey bars, Ashima climbed boulders in Central Park. Aged 8, she joined Brooklyn Boulders, the same place she trains in to this day. Ashima's unique like that; she's recognised as a climbing phenom, but makes herown pants with her mom, climbs with anyone hanging out at the gym, and spends her downtime discovering the best underground restaurants. 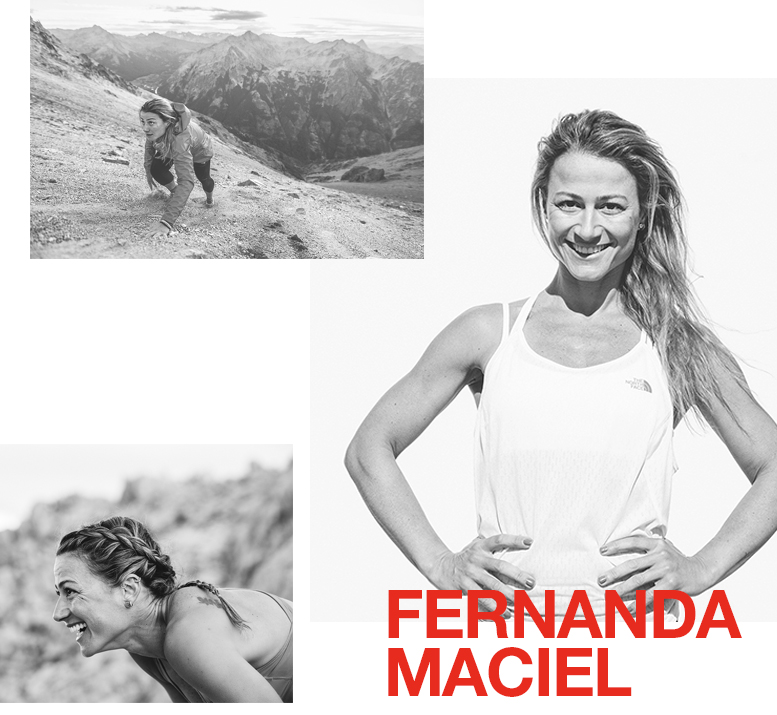 Fernanda replaced taking the bus to school and back with running, and often barefoot. What began as a means of transportation came to give her intense feelings of freedom and peace. Now, the ji-jitsu champion who opened a chocolate shop to pay her way through law school is a professional endurance runner commited to protecting the environment. 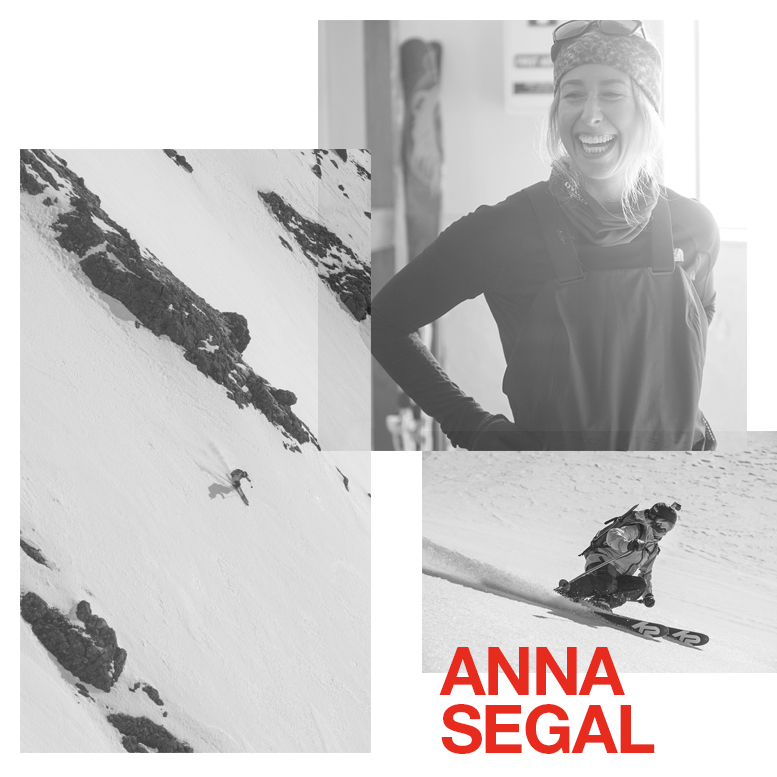 Anna Segal is a professional freeskier, who has achieved international success on the competitive freeskiing circuit in slopestyle skiing. This includes competing for Australia in the 2014 Sochi Winter Olympics, where she placed 4th. Since the Olympics, Anna has branched out with the aim of developing her backcountry skiing skills and progressing the sport she loves in ways that competition doesn't always allow. Anna's focus still rests on progressing women’s skiing, but rather than displaying it to a panel of judges, her endeavours are captured through the lens of a camera. 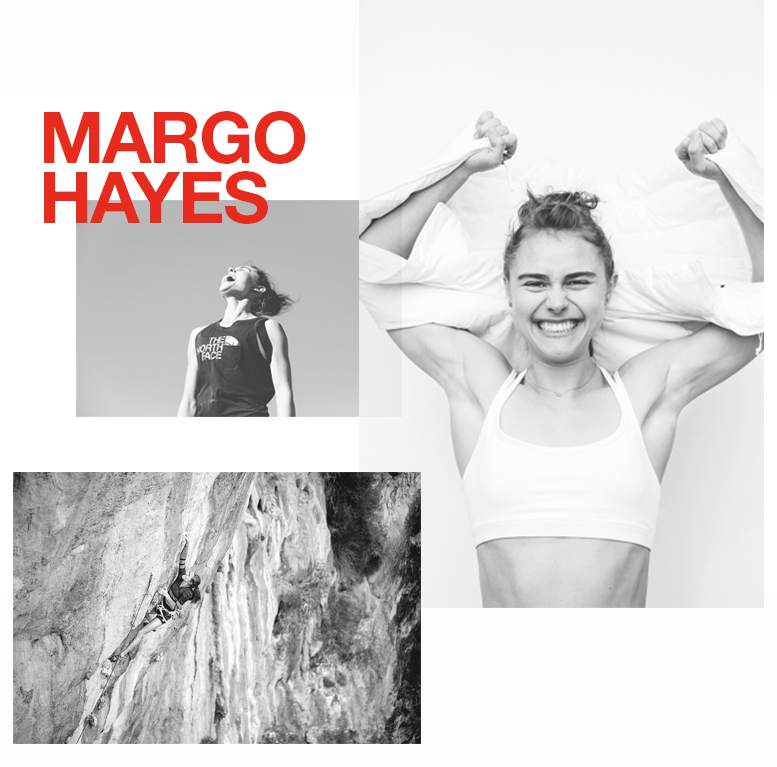 After a series of injuries, Margo's former gymnastics coach encouraged her to try climbing. She did, and she never looked back. Perhaps the sport is in the Boulder, CO, native's blood, but Margo's determination is what drives her, and what drove her to France last year to immerse herself in the country's tenacious climbing culture. 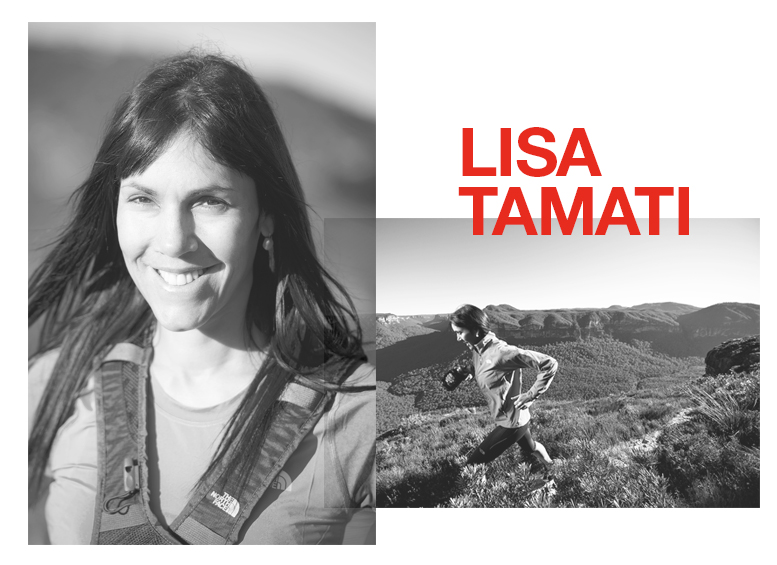 Lisa's career spans over twenty years of competing in the toughest endurance events around. These includes renowned races like Marathon des Sables, and La Ultra - The High which covers three mountain passes above 17,400 feet in the Himalayas. Amongst many other personal expeditions, Lisa ran the length of New Zealand, covering 2,250km in 38 days. She now shares her passion and experience through coaching, and directing races herself. 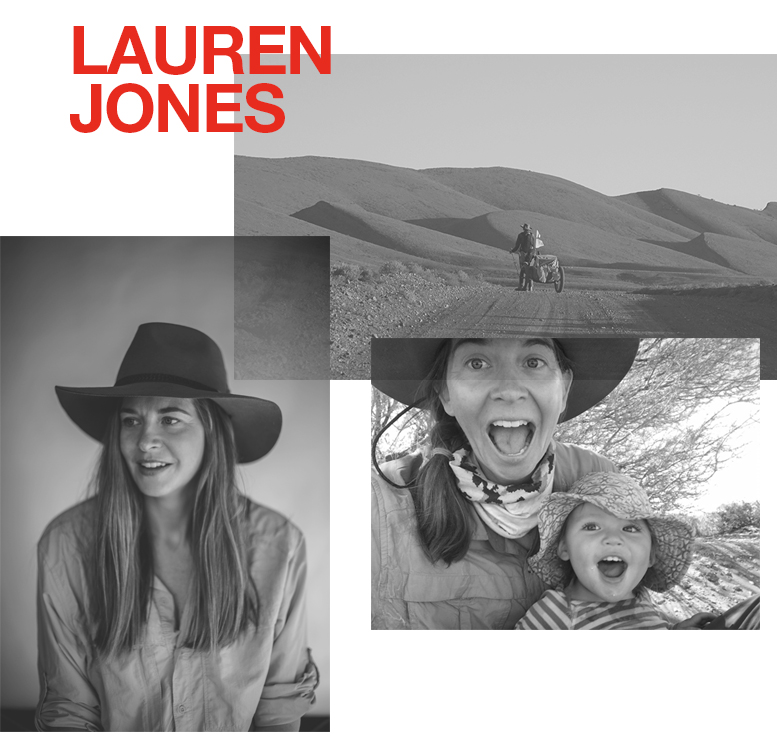 Lauren Jones is a pioneer for settling down differently. After having a child with her partner and adventurer, Justin Jones, the family set out on an expedition to prove that adventure doesn't have to stop where family begins. With their one-year-old daughter Morgan, Lauren and Justin covered 1600km on a self-supported expedition from the centre of Australia to the coast. Lauren is a spokesperson teaching others, and learning herself, how motherhood and family can not only co-exist, but thrive with adventure.

Let's canvas the world with stories of female explorers to ignite more.
Post a black and white image on Instagram with #SheMovesMountains to tell your role model's story. 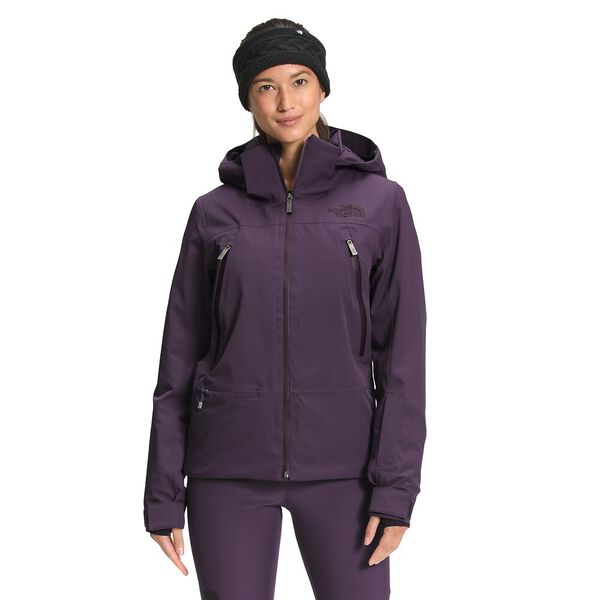 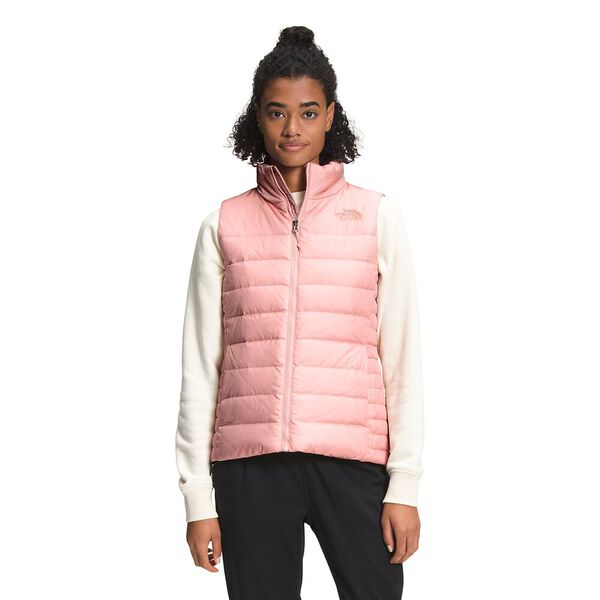 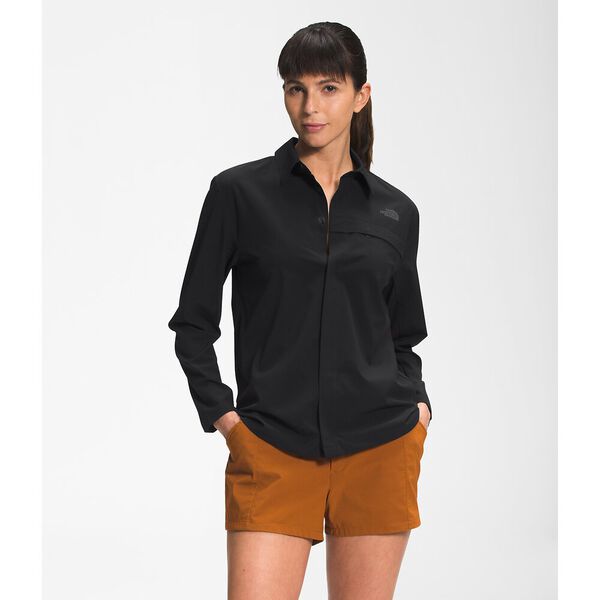 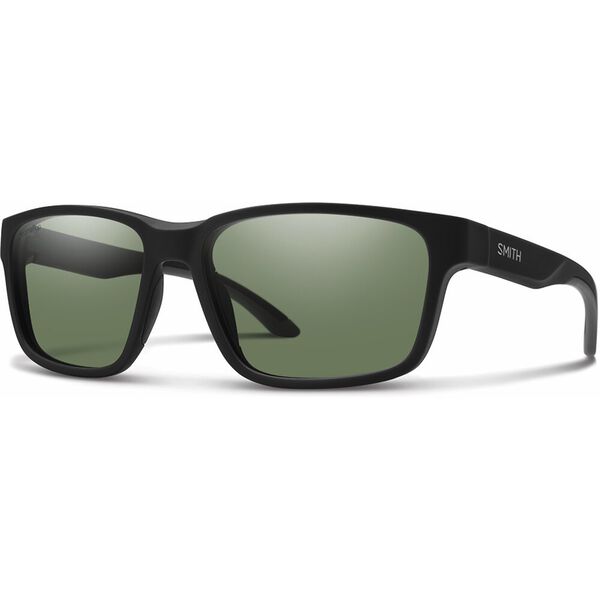