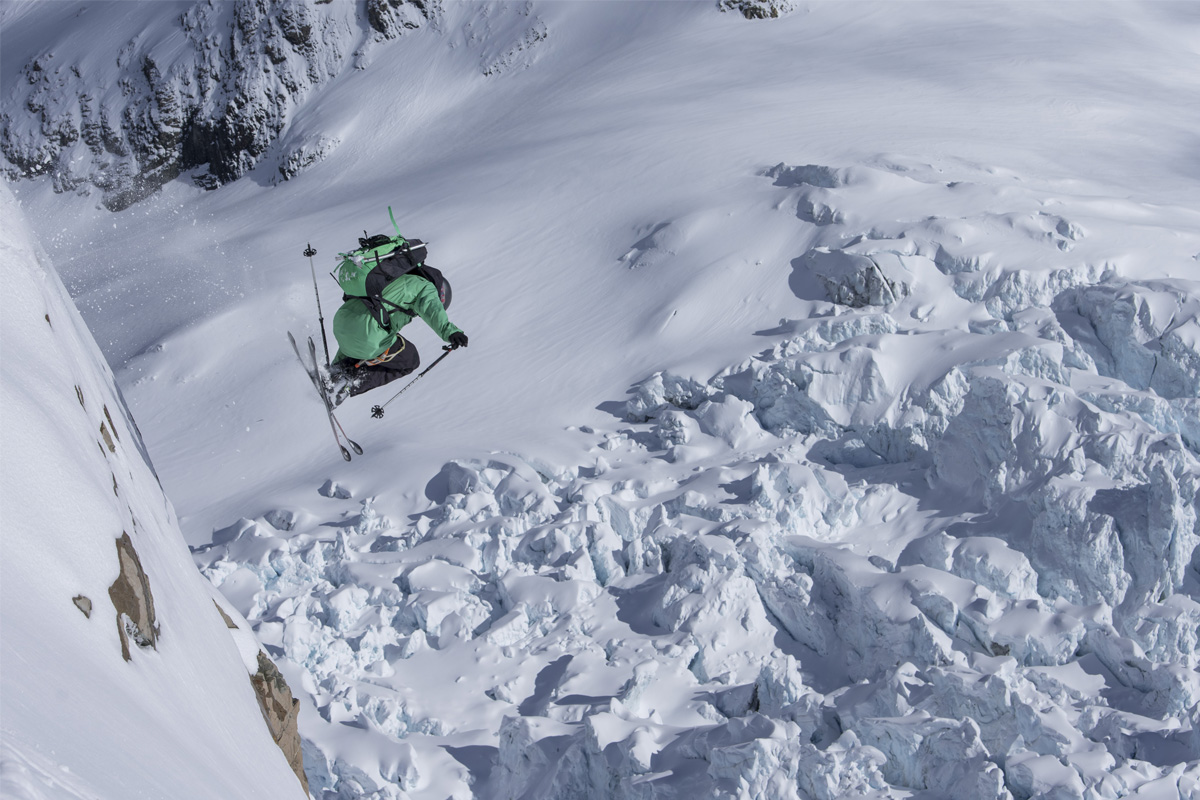 An adventure-loving native of New Zealand, the spiritual mecca of extreme sports, Sam describes his ski style as “fast and loose with a good deal of risk.” This exciting, fun-loving approach has helped him light up the world of freeskiing in recent years. A consistently strong athlete on the Freeride World Tour, his highlight was the second place overall finish in 2014, which earned him the title of New Zealand Snowsports Freeride Athlete of the Year.

Growing up on the South Island of New Zealand, he was hitting the backcountry from an early age, so he has never been afraid to push his limits or wrestle with the unknown. Always injecting positivity and energy into anything he does, Sam believes every day on the slopes can be rewarding if you tackle it with the right attitude. With good friends and good fun, he reckons even a carpark full of dirty snow can be enjoyable. But that doesn’t mean he’s not serious when he gets down to business. In recent years he’s enjoyed memorable Freeride World Tour victories in Andorra (2015), Austria (2014) and France (2012).

Ever since he was a kid Sam has enjoyed back-to-back seasons in Europe and New Zealand and he is now looking for new directions and new challenges. He wants to keep pushing his skiing with bigger lines on bigger mountains and he is keen to throw himself into more film projects, following his stunning work with Legs of Steel in the 2015 film Passenger. His adventures have now taken him everywhere from Alaska to Bolivia, where last year he completed a highly personal project, climbing peaks previously summited by his father, Ronald M. Smoothy – a keen outdoorsman - and laying fresh tracks on the descents.

After years of competing in competitions, the chance to plan, develop and complete successful exploratory trips, where he can enjoy wild new places and meet interesting local people, is what gets Sam excited right now. A whole world of new ski adventures awaits.