Born to serve the needs of expeditions in the harshest regions of the world, our icons are products that have taken on lives of their own. 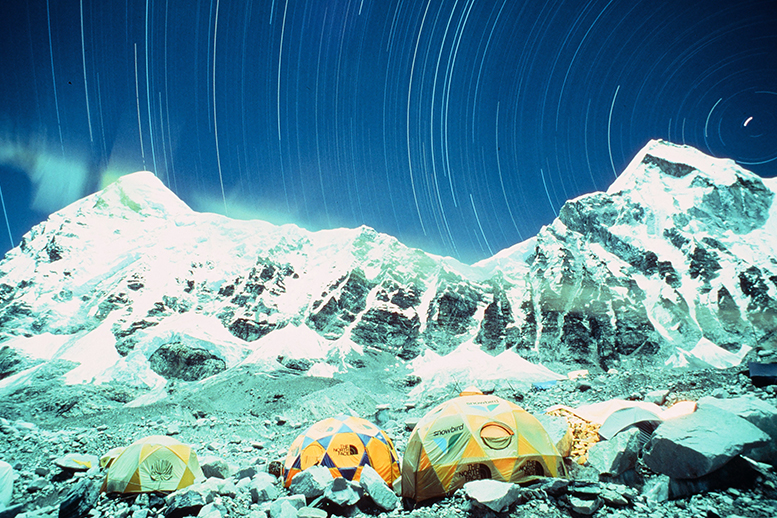 Inspired and approved by the American architect Buckminster Fuller, the dome tent set the standard for basecamp abodes in 1975, and remains the standard today.

Sally McCoy, Director of Equipment at The North Face, is on the climbing team, and the expedition inspires the Expedition System Line. Perennial outerwear classics like the Nuptse, Lhotse, Khumbu and Sagamartha jackets, all named after peaks and glaciers in the area, arise from this era.

The 2 Meter Dome Today
"If you are planning on spending long periods of time in the mountains, this is the dream base camp tent.  This 2-Meter Dome was my living room, bed room, kitchen, and art studio for two months in the Himalayas.  It was so cozy I almost didn't want to leave." - Cedar Wright, The North Face® Athlete, Rock Climber.

The 2-Meter Dome is the ultimate base camp expedition tent - durable and efficient in merciless environs such as the Himalayas and Antarctica. Setting the standard for unrivalled performance in major expeditions, this is the tent top mountaineers trust in critical conditions. Also acts as a solid feature for backcountry booter sessions. 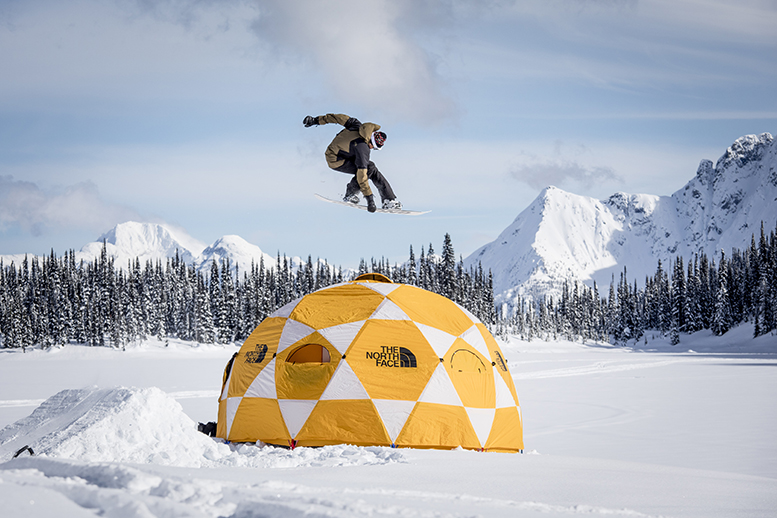 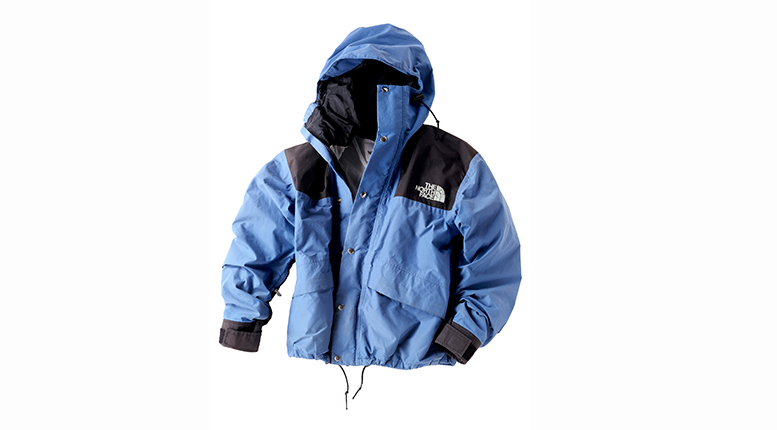 Photo: From mountain peaks to city streets, the Mountain Jacket has been keeping explorers dry for almost three decades.

While skiers had benefited from durable, adaptable apparel for years, the introduction of the mountain jacket gave climbers gear that could comfortably endure extreme elements.

Thanks to its heavy dose of GORE-TEX, the jacket spurred on an entire line of weatherproof gear made for expeditions.

Sport milestone:
1986 | First Americans to do the six classic north faces of the Alps in a season

Mountain Heritage
First introduced as part of an alpine system to protect climbers and mountaineers from extreme elements, the Mountain Jacket has become a standard for durable protective outerwear. This heavy-duty veteran is incredibly weatherproof and has been tested by our athletes in many hostile environments over the years, including Himalayan and polar expeditions.

Urban Style
Designed for expeditions and mountaineers but classic enough for everyday style and city life, The North Face Mountain Jacket has become an iconic streetwear jacket. Wear for technical functionality to stay dry or as an urban streetwear piece for ultimate style. 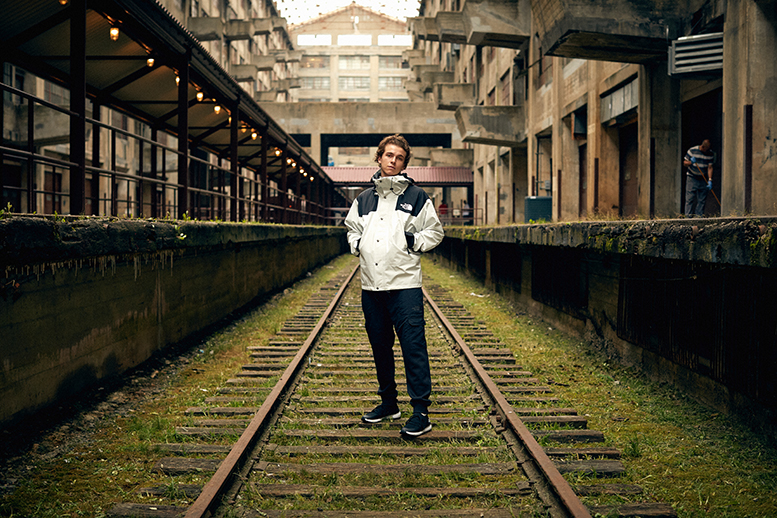 ICON 03: THE BASE CAMP DUFFEL 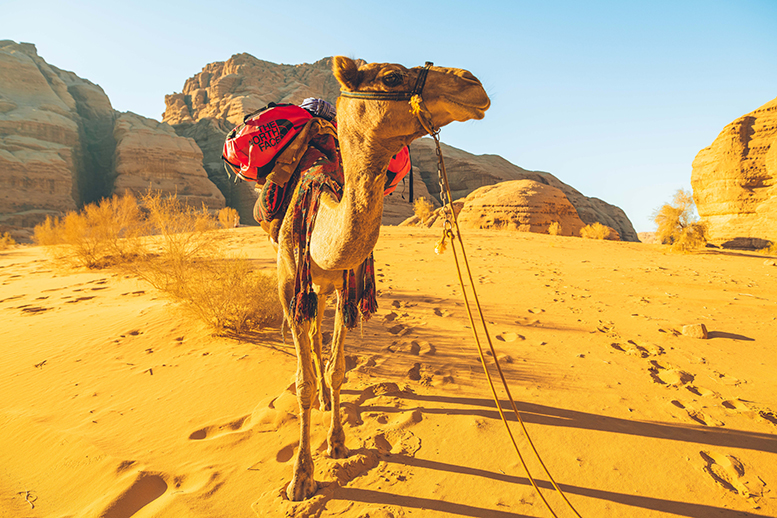 Photo: Base Camp Duffel on duty in Wadi Rum, Jordan for a climbing expedition with team climber Anna Pfaff, and Caro Ciavaldini, shot by Tim Kemple

Made of burly fabrics, and built to be transported via porters, yaks and camels, thousands of these gear totes circumnavigate the globe, surviving the world’s roughest airport baggage handlers.

This hard wearing soft luggage was built with vinyl laminated fabric, and was the precursor to the iconic Base Camp Duffel.

Today, the Base Camp Duffel is the duffel that’s been everywhere you want to go. The perfect companion for multi-day expeditions when you’re hauling loads of gear, or for a weekend of camping on the coast. There’s a size for every situation. 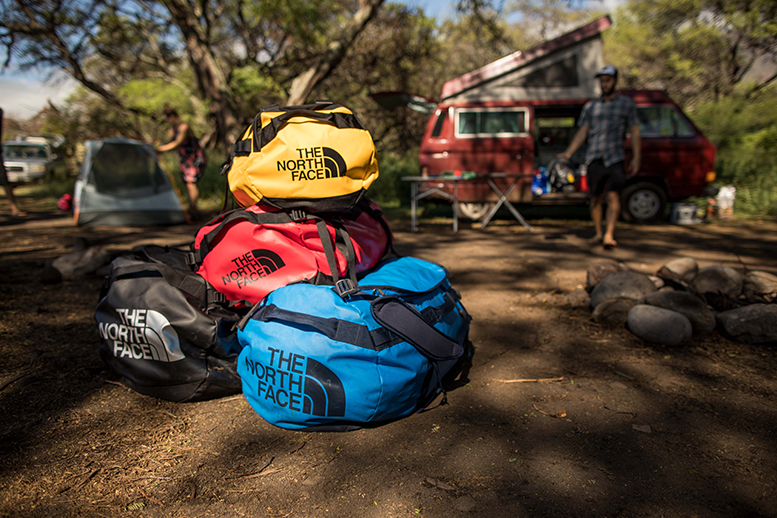 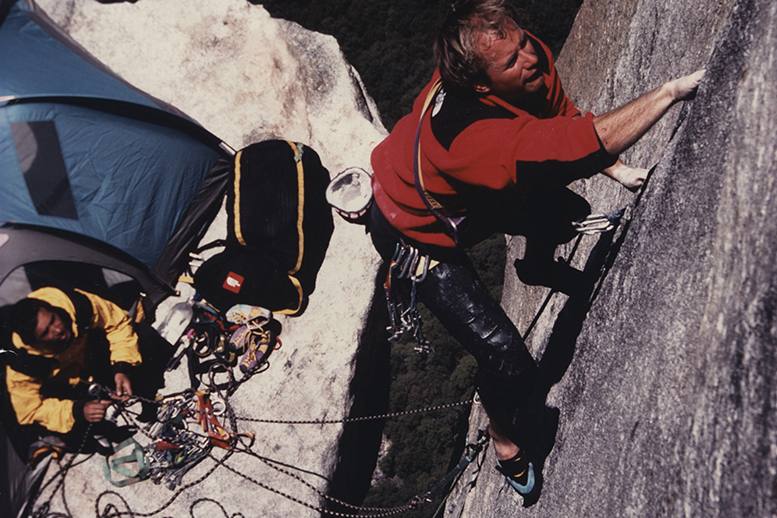 The original Denali jacket made its debut on the backs of Todd Skinner and Paul Piana during their historic Salathé Wall climb.

Durable enough to endure many days and nights of extremely unpredictable conditions, the Denali secured its foothold as the new standard for lightweight fleece performance on that fateful first ascent.

Now the iconic jacket is constructed with recycled fleece for unmatched warmth, comfort and durability, so you can feel good about the clothes on your back. 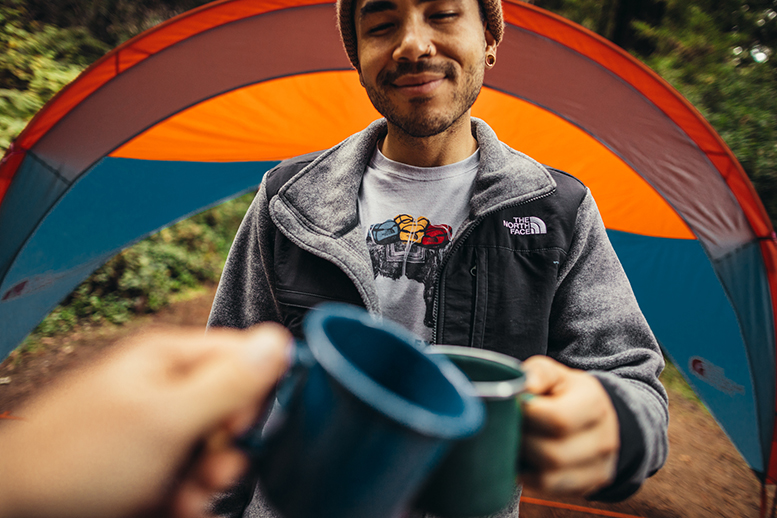 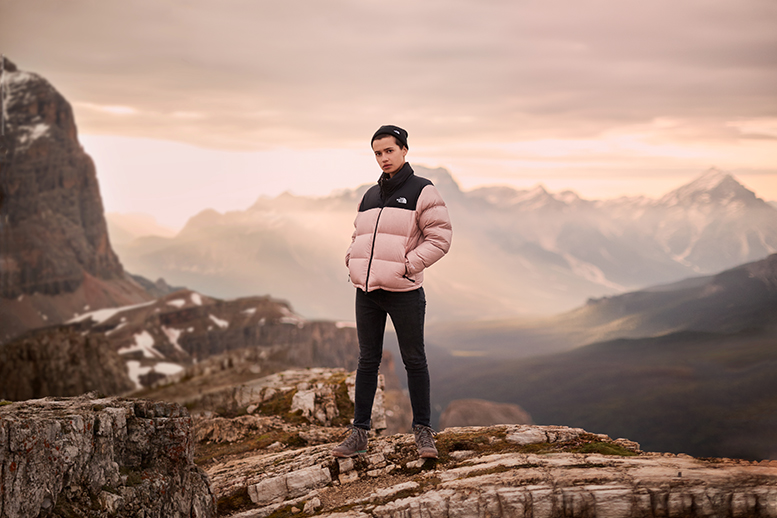 Tibetan for “west peak,” Nuptse lies a mile southwest of Mt. Everest, and the jacket named after it was the first to use an innovative new baffle construction that minimized down shifting and increased warmth. From a Himalayan base camp to downtown Manhattan, the Nuptse jacket instantly became iconic for thriving in frigid conditions.

Sport milestone:
1994 | Becomes part of the expedition system that is used around the world.

Now, our classic puffer jacket is back. Featuring a retro look from 1996 and a revolutionary baffle construction, our Nuptse jackets and are insulated with lofty goose down for legendary warmth without weight. All of our goose down is certified to the Responsible Down Standard (RDS). Many of our iconic Nuptse jackets are packable, so you can easily stow them and travel wherever adventure takes you. 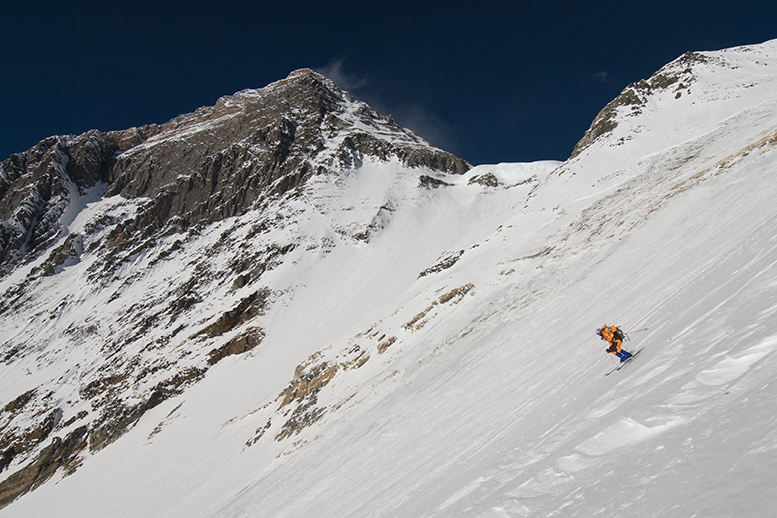 Sport milestone:
2006 | Kit DesLauriers is the first person to ski all seven summits.

The Himalayan Suit remains a staple for athletes aiming for the top of the world. It is the pinnacle down suit for climbing 8,000 meter peaks – part of our Summit Series™ collection, and made with goose down certified to the Responsible Down Standard (RDS). 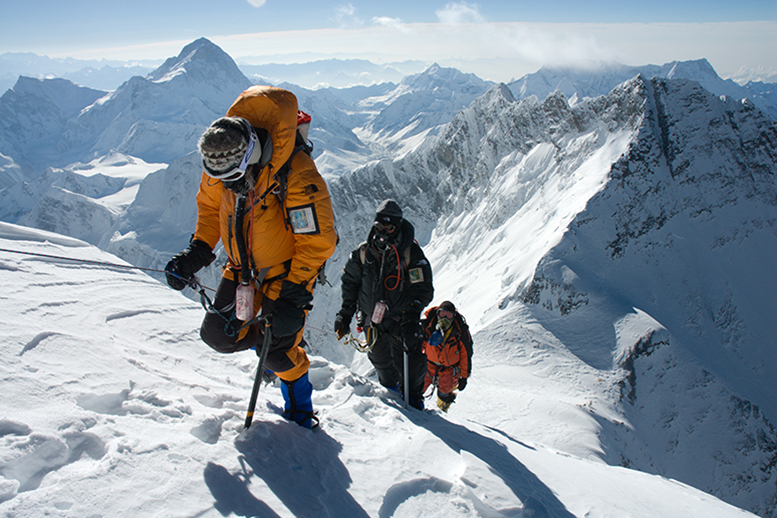 See where our iconic products could take you. Explore our icons further here.